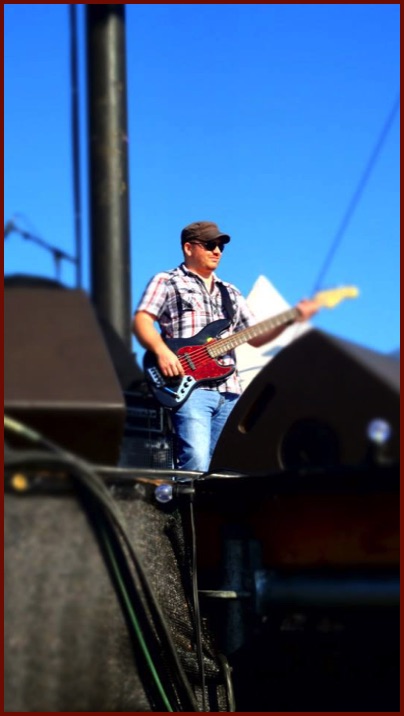 As a boy growing up in Oregon I had lots of potentianl interests to choose from, but music is what grabbed me.  I started by playing trumpet in the fifth grade and by the end of high school I had settled on bass trombone, tuba, and electric bass.

When I started college I was playing trombone and tuba during the day and bass at night.  As I was playing in all the bands I could get into, I began playing more bass than my other instruments.  I decided I should pursue bass professionally.

I enrolled at Musicians Institute in Hollywood California and furthered my bass skills.  After completing their professional program and winning outstanding student, I started working as a teaching assistant and substitute teacher.  I really enjoyed and learned a lot from my time at MI.

While I was in LA, I had the great opportunity of playing and recording with some incredible people.  While I was doing sessions for artists, I started paying attention to the recording process and became very interested in life on the otherside of the glass.  When I wasn’t teaching, playing in a band, or laying down tracks, I started putting together my own recording studio.

After being in LA for six years I moved back to my home state and began teaching and playing with various music groups in the area.  I’ve been very fortunate to have been able play with some great people here in the Northwest.

I’m currently tearing up the west coast with outlaw country artist Jessie Leigh, pop country group Bump in the Road, along with other great artists that happen to need a bass player. 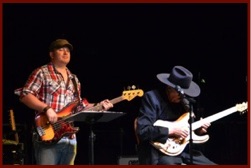 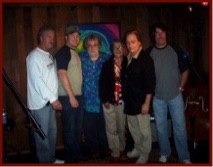 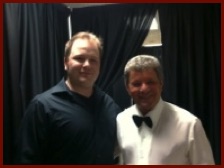 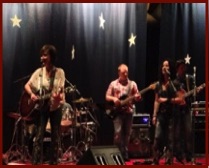 A few of the people I have worked for.... 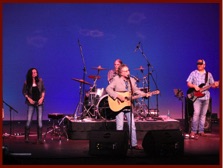 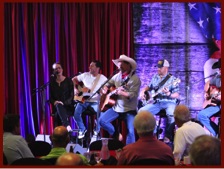